We have got a new voodoo doll called "Hedgehog", so when the  trolls and insults arrive rather than bite, we have been asked by Prof G to stick pins into it. 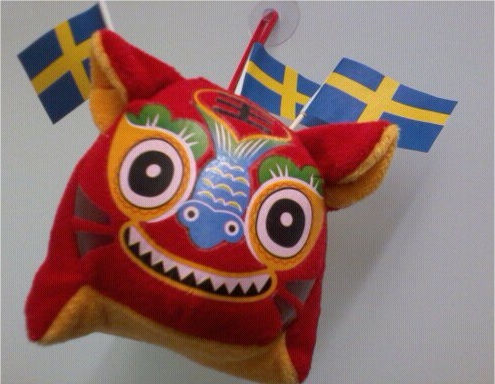 Therefore, for the time being, we will try to simply remove or ignore offending comments rather than respond....at least whilst we work out the Rules of Engagement.  Best wishes......The Doormats.

On another issue we have been receiving a lot of spam from "anonymous" and have had to turn on the "word recognition" feature on during posting to stop the robots.  It was Dumpster (for the Brits that's a skip or the big waste bin) central in one post alone this morning.  Mention a word and they are in like sharks. 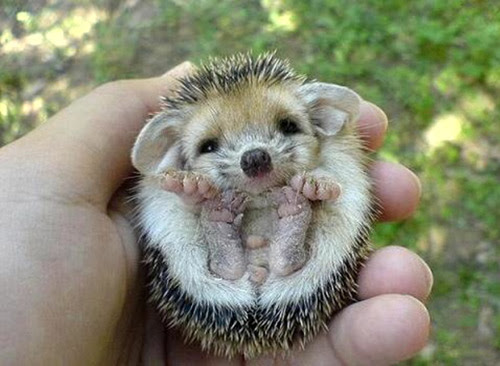 For our American Readers a hedgehog is like a very small porcupine, but cuter. They roll into a ball when frightened. 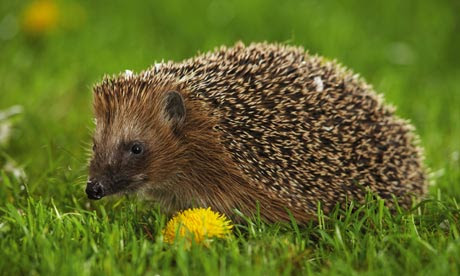 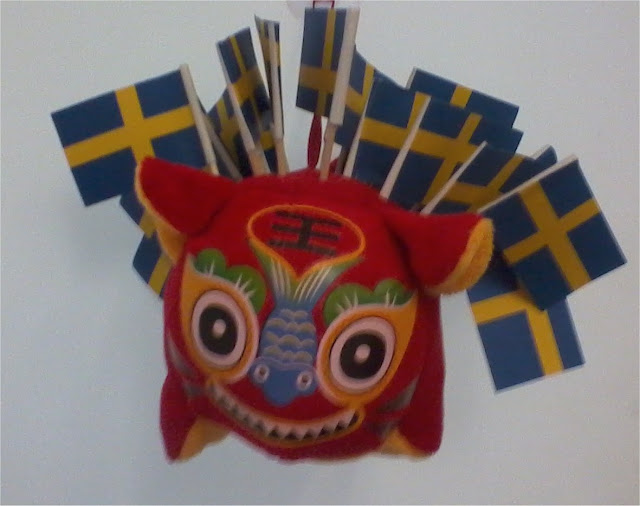